Ocean carriers are pulling capacity from Chinese export routes and redeploying the ships to more robust tradelanes with growth potential.

Moreover, the weakness in the Chinese market is prompting more discussions on carrier slot swap agreements between rival alliances.

The consultant said according to its data, more than 565,000 teu of capacity was withdrawn from Asia-North America and Asia-Europe trades last year.

It noted the biggest tonnage shift in terms of capacity was to Middle East and India-related services, which saw a boost of 320,600 teu, or 11% of fleet capacity, added last year.

The highest percentage increase was seen on the transatlantic, which recorded a 16.2% increase in capacity with the addition of 162,300 slots, as the market remained resilient despite the demand downturns seen elsewhere.

Carriers do not expect the Chinese export market to recover anytime soon, and Japanese carrier ONE said yesterday, in its results outlook, that profitability was “expected to deteriorate”, due to a softening of demand.

It said the number of blanked sailings was “expected to increase due to the longer slack season around the Chinese New Year and the time it takes for cargo volumes to recover”. 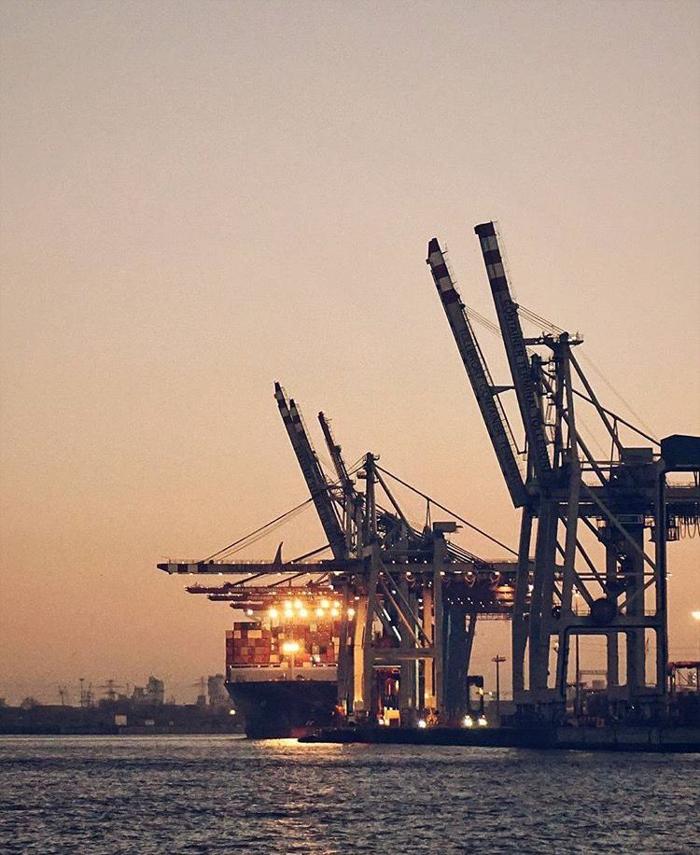 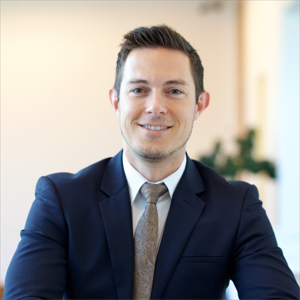 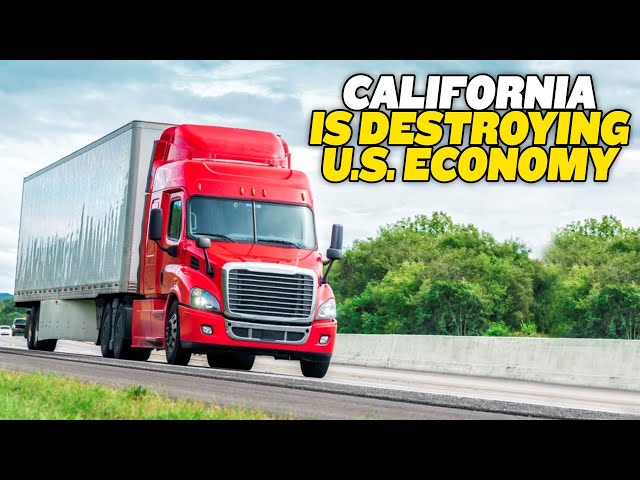 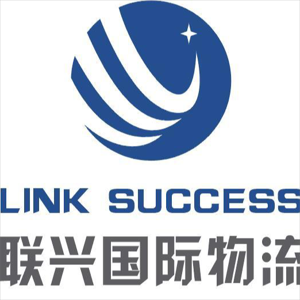 Customer choice is the direction of my efforts. I'm global logistics provider Bernie (China) a person who really puts himself in your shoes and deals with your problems for you. Nothing more 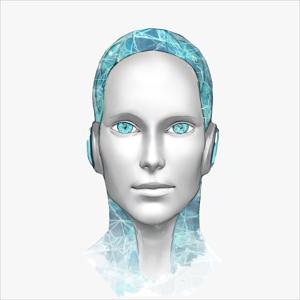 The end of an era: MSC and Maersk are ending the 2M alliance. The process will be finalized in January 2025. The decision is based on the state of the market that has undergone drastic changes and the need of each company to pursue individual goals. The alliance has become too difficult to integrate into different market verticals. What will happen next? Experts predict that MSC has grown big enough to be on its own (if the rumors are true, MSC will have stretched its orderbook to 134 ships more, totalling 1.84m teu), while for Maersk it is different. The company has kept the fleet flat, focusing on being an end-to-end logistics integrator, so Maersk will probably concentrate on its key markets. it has already announced that it will continue to be active in vessel-sharing agreements. Maersk has also given a glimpse of its strategy: the company discontinued shipping lines Hamburg Süd and Sealand for the sake of creating one consolidated brand.

These are only several changes that occurred in more than 250 bn freight rates across 25 million routes with more than 1 million market players. Want to share some news about your company, services, and routes? Just post them on MAXMODAL, a multimodal network that digitally connects routes and rates worldwide to automate sales and operations across container transportation & logistics industry. Join to innovate.

LikeCommentShare
Leave a comment...
BENOUHIDA SOFIAN
2 days ago
Coopération <br>GD day we are

GD day we are freight forwarder based in Tunisia

I would cooperate with all for transport from and to Tunisia 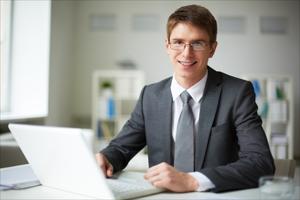 It is well known that Chinese New Year, the biggest festivity of the year in the country, creates a certain level of turbulence in the supply chain. This year however, it is coupled with an increasing number of COVID infections and an overall dip in consumer demand.

The aftermath of the Chinese New Year, which becomes evident as soon as the festive nation resumes labour, is expected to be stronger this year. This was concluded by Container xChange based on its annual Chinese New Year survey. “As compared to some 66 per cent in 2022, there was an increase in the percentage (73 per cent) of supply chain professionals expecting Chinese New Year to further disrupt the shipping industry this year”, the analyst says.

A combination of challenges

The survey by Container xChange was filled in by some 2300 respondents from the supply chain industry sharing their opinions and views about the impact of the Chinese New Year and COVID outbreaks in China on global supply chains. Out of the 73 per cent saying that they do foresee an impact, 65 per cent were freight forwarders, the rest were supply chain professionals in general.

“There are added, and new complexities ahead coupled with Chinese New Year where at one end we see China coping with the COVID infections, and on the other end we see continued dip in demand. We cannot see Chinese New Year in isolation, but in combination with all these challenges”, said Christian Roeloffs, CEO of Container xChange.

“The biggest concern is the reduced production and port capacity due to the infections in China”, he continues. “Also, the rates are low, capacity management is still top priority for carriers and blank sailings are prominent. Amidst this, in the coming weeks, we do foresee prolonged factory closures and bearish market conditions.”

As the backlog in the aftermath of the Chinese New Year is not a phenomenon in itself, the industry has learned to prepare for the turbulence. This is done by placing orders earlier in the year, for example. Placing orders for equipment does not have to be done too far in advance this year, as there is sufficient supply, respondents of the survey pointed out.

Another positive element of this year’s Lunar New Year is that trains will not prioritise passengers over cargo, as the stakes are too high. “Unlike the previous Spring Festival, when transport was characterised by more passenger trips and less cargo volume, transportation demand for specific cargo types was on the rise this year. Currently, all is going well, major traffic arteries and hubs are running smoothly, and key logistics indicators keep improving,” noted the Chinese vice minister of transport, Xu Chengguang, to Xinhua. 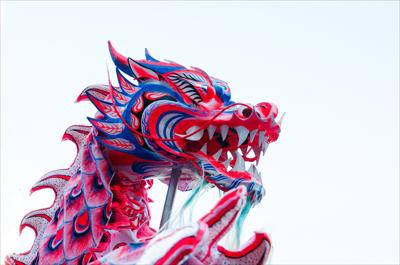 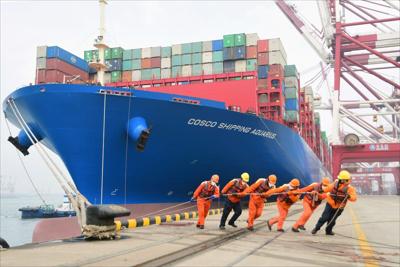 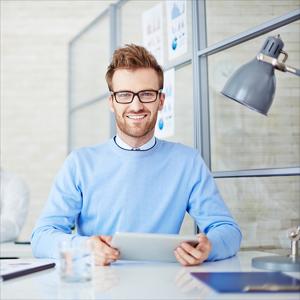 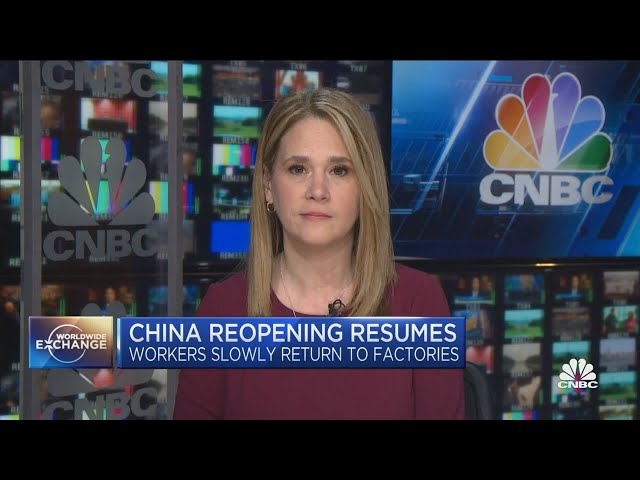 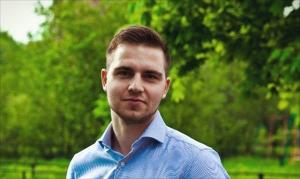 Archibald Vane
4 days ago
Ocean rates ex-Asia under pressure, while PSSs return to the transatlantic

Container freight rates from Asia are expected to come under renewed pressure in the usual soft-demand period following the Chinese New Year.

However, with spot rates on the transpacific and Asia-North Europe tradelanes having already plummeted below break-even levels, ocean carriers will not hesitate to blank sailings with little or no notice – over and above those already announced – if potential utilisation levels dip below a minimum.

The proactive blanking strategy achieved some success on the Asia-North Europe trade before the CNY holiday, with anecdotal reports suggesting the vessels that did sail were reasonably full.

The clear message to shippers the lines will want them to note is that they succeeded in achieving equilibrium on the route pre-CNY, and that, however painful, they are prepared to slash capacity to keep load factors at an acceptable level.

Moreover, talk of ‘full ships’ to North Europe will assist the line negotiators in persuading reluctant shippers to sign new contracts and avoid the risk of their cargo being rolled when vessels are overbooked.

So far, the new Asia-Europe contract season has proved lethargic, with the lines simply extending ‘special’ low FAK rates to contract shippers on demand, but if space stays tight after CNY, then shippers, requiring a reliable supply chain more than the lowest rates, could be persuaded to sign.

Meanwhile, congestion has eased significantly at US east and Gulf coast ports, with the latest data from John McCown’s Blue Alpha consultancy recording an 18% year-on-year slump in import container throughput during December at New York & New Jersey terminals, to 321,452 teu.

On the transatlantic tradelane, the expected collapse of freight rates on the North Europe to US east coast leg, a consequence of carrier capacity upgrades and an influx of new services, is yet to be reflected in the spot indices. Indeed, both the XSI and the WCI North Europe to US east coast readings were unchanged this week, at $6,086 and $6,322 per 40ft, respectively. 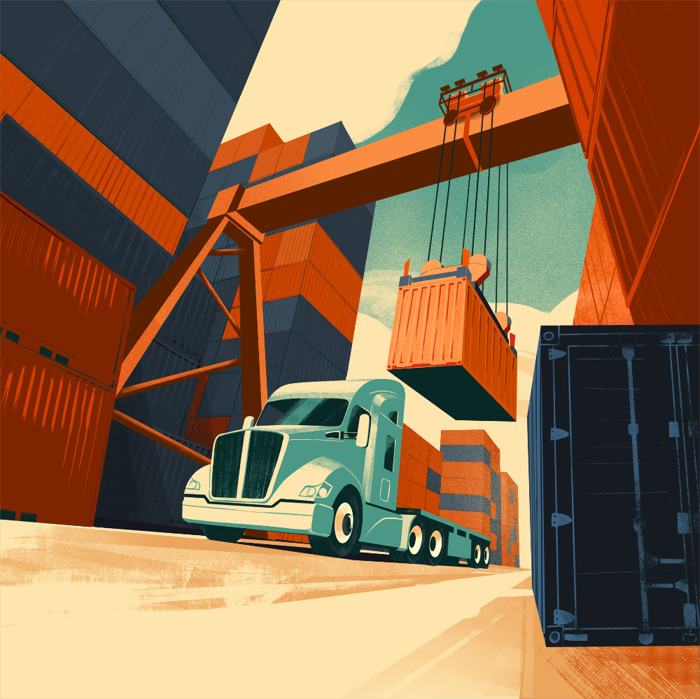 LikeCommentShare
Leave a comment...
Berry Teal
5 days ago
The game is over!

In practice, the 2025 termination of the 2M vessel-sharing agreement (VSA) between Maersk and MSC is likely to come much sooner.

And, like in any divorce, reducing the animosity of the break-up during the ‘decree nisi’ period will be challenging.

Acrimony will likely surface in operational meetings, and especially at the commercial level as sales staff compete at a heightened consciousness, boosted by customer reaction to the change.

“The gloves are really off now between those two,” a carrier contact told this morning.

With current capacity of 4.6m teu and a huge orderbook, of 1.8m teu, MSC’s aspirations are clearly to become a standalone carrier across the major tradelanes of the world.

However, Maersk, with its focus on becoming a global integrator and seemingly content to keep its capacity to about 4.2m teu, will need to find another partner or partners on the Asia-Europe, transpacific and transatlantic tradelanes.

This could result in a new ‘merry-go-round’ of carriers jockeying to vessel-share in the strongest alliance, with some weaker lines the last to be selected in the biggest carrier cooperation shake-up since 2017.

And the 2M termination comes as carriers will start to report much weaker earnings than the record profits of the past two years, with the bleak outlook for demand causing increased nervousness among shareholders and investors.

The joint statement from MSC CEO Soren Toft and Maersk’s new CEO, Vincent Clerc, said the companies “recognised that much had changed” since the 10-year 2M agreement was signed in 2015.

“Discontinuing the 2M Alliance paves the way for both companies to pursue their individual strategies,” said the statement.

And in a follow-up, Mr Toft said MSC would “continue to strengthen and modernise” its fleet as the “liner industry leader, with the largest fleet, orderbook and network coverage”.

Sources close to the day-to-day management of both companies have previously told relationships had become “very strained” at 2M operational meetings, over capacity management as demand and then freight rates tumbled in the second half of last year.

“We have two carriers with polar opposite ambitions trying to function as an alliance,” said a contact.

Nevertheless, at the very top of their organisations, even recently, Maersk and MSC lauded the benefits of the 2M agreement and scotched rumours there were plans to terminate the alliance.

Attention will now turn to the reaction of the members of the Ocean Alliance and THE Alliance. They could see this as an opportunity to gain some market share from the uncertainty generated by the announcement, as demand remains extremely soft on the east-west tradelanes.

And it could lead to the opening-up of more inter-alliance slot charter deals, similar to Hapag-Lloyd’s recent agreement with the 2M for Asia to North Europe.

MSC said it was “grateful for the operational cooperation with Maersk over the past eight years”. It said it expected the “concept” of vessel sharing “to remain relevant”, but gave no indication it was something MSC wanted to be part of. 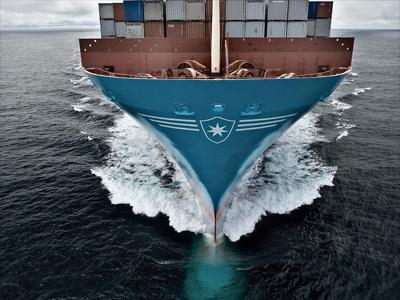 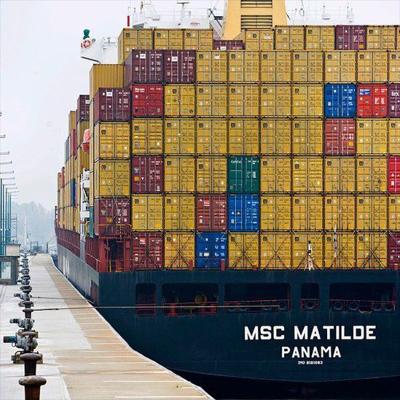 This is Kiara from S & S Brokerage Inc.

Just wanted to introduce my company with you all.

We serve big freight forwarders and SSL's as well and a lot of manufacturers and distributors.

We are 1 point solution for all your shipping needs. Looking forward to serve you with the best we can..

Please send me over if you have any requirements for transportation and I am always available to help you .

Looking forward to serve you with the best of services!!